“How Boomers Were Taught to Hate (Themselves)”

“Inside the Bird Box”

“A Tale of Two Time Machines”

“Antiwhiteism in the Northman”
Anti-American subversion in An American Tail
(Devon Stack and Frodi Midjord):

How has Antiwhite Propaganda led to "White Erasure"?

The psychological tools to defeat antiwhite propaganda are found within the Going Free tactics. Going Free reclaims productive language – (the lexicon) and employs logical arguments (the dialectic) with that lexicon. (It’s simpler than it  sounds).

In the “Go Free” book by Jason Kohne, the reader will be introduced to the lexicon and dialectic – which uses logic, reason and evidence to cut through anti-White propaganda with ease.

Not only is the reader able to recognize, treat and immunize his/ herself against antiwhite lies, but they can use their new ability to spread White Wellbeing to others as well. 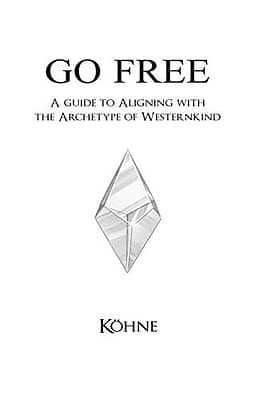